Veteran documentary filmmaker Christine Herbes-Sommers talks about her new film for PBS, which explores how longer life expectancy is transforming small town Norcross, Georgia and the big city of Atlanta plus older populations in Europe, China and Japan.  From institutions like Social Security—created when the average life span was 62—to the American suburbs, where over half of the US’ older population is aging in isolation, greater longevity is putting pressure on policies and practices designed for a bygone era.  In the show Christine also talks about how immigration is linked to care for older adults, concerns young people have about getting older and the concept known among urban planners as the toilet paper rule.  “Coming of Age” marks the end of a 45-year run in Christine’s filmmaking career, and the next chapter of her life is no less ambitious. 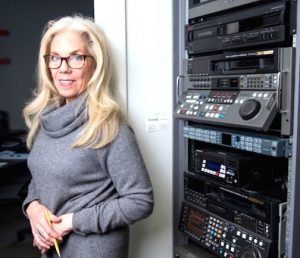