Dana Walrath refers to her work as a border-crossing blend of creative writing, anthropology and art. The daughter of refugees from the Armenian genocide, she has used stories and art to teach medical humanities at the University of Vermont’s College of Medicine since moving to the state in 2000. On the show Dana talks about her graphic memoir, “Aliceheimer’s: Through the Looking Glass,” which combines drawings and stories to chronicle three years of caregiving for her mother, Alice, when she was in the middle stages of Alzheimer’s disease. Dana tells us about her frustrating encounters with the medical system, how her mother expressed herself creatively despite having Alzheimer’s and how living with her mother gave Dana an opportunity to make peace with her despite their historically difficult relationship. Currently based in Dublin, Ireland, Dana is an Atlantic Fellow for Equity in Brain Health at the Global Brain Health Institute, where she’s developing a second graphic memoir focusing on end stages of dementia and dementia across cultures. This episode is sponsored by Hero: www.herohealth.com 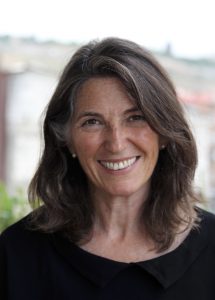 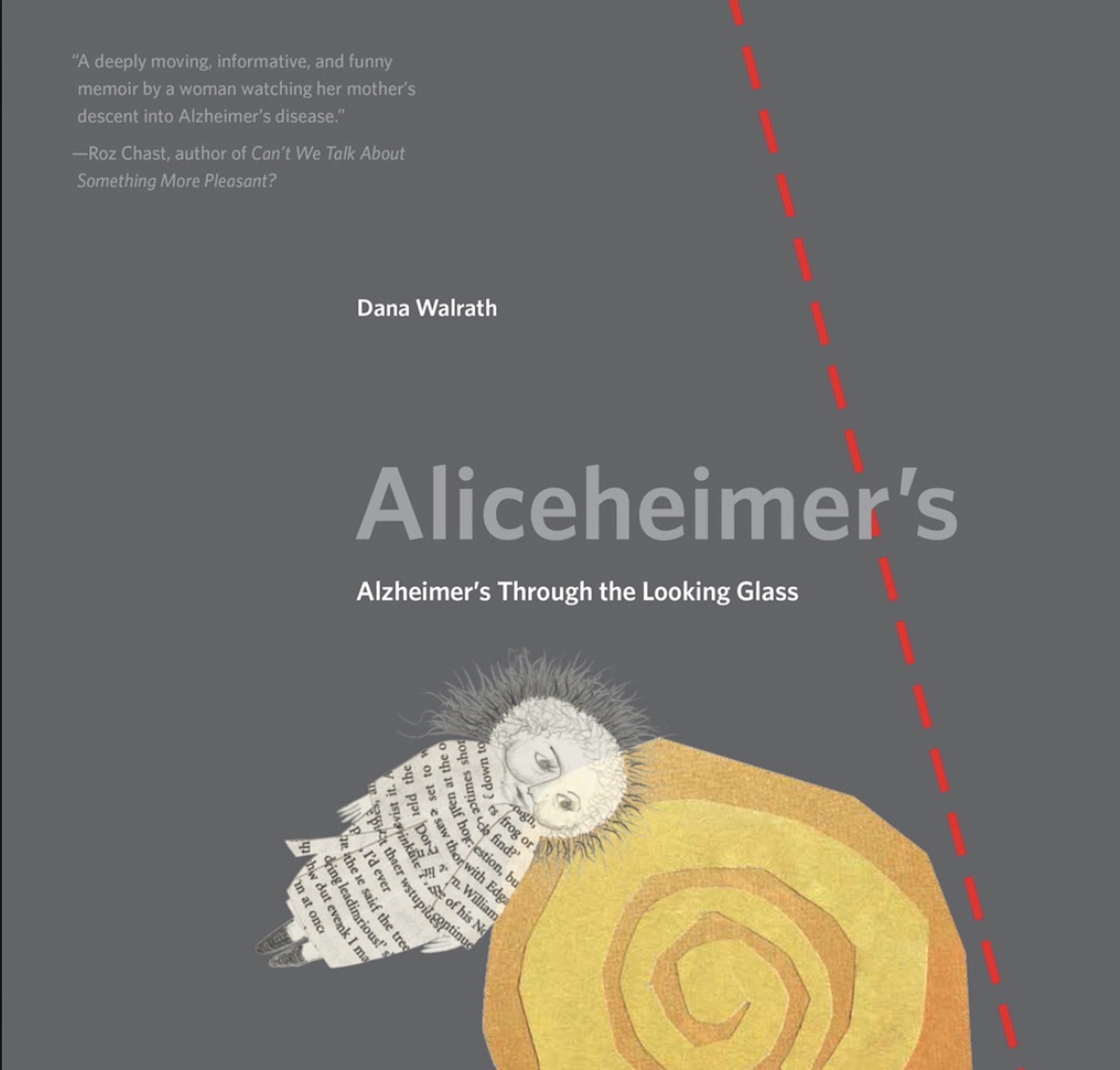 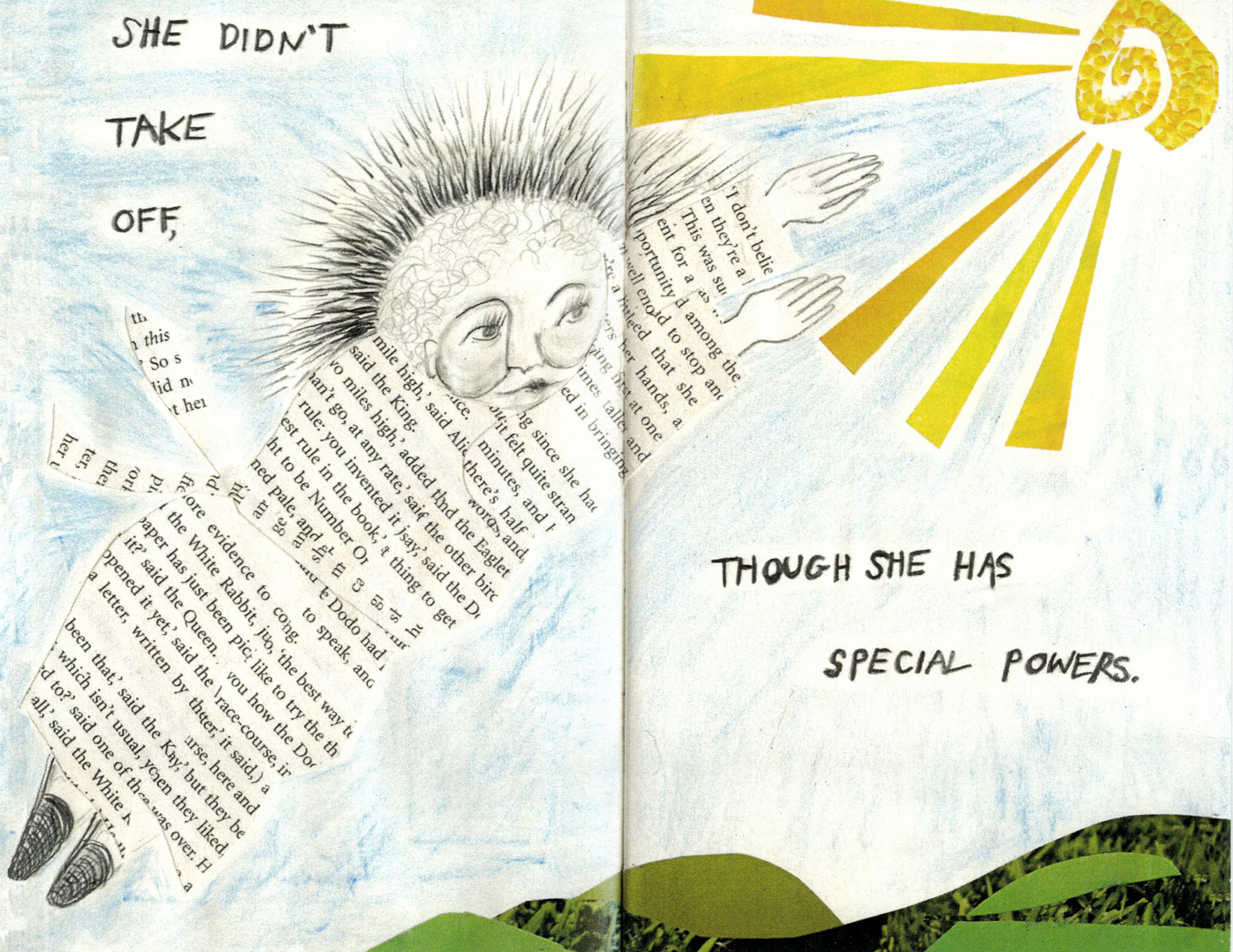 “Flight” by Dana Walrath, from “Aliceheimer’s.” 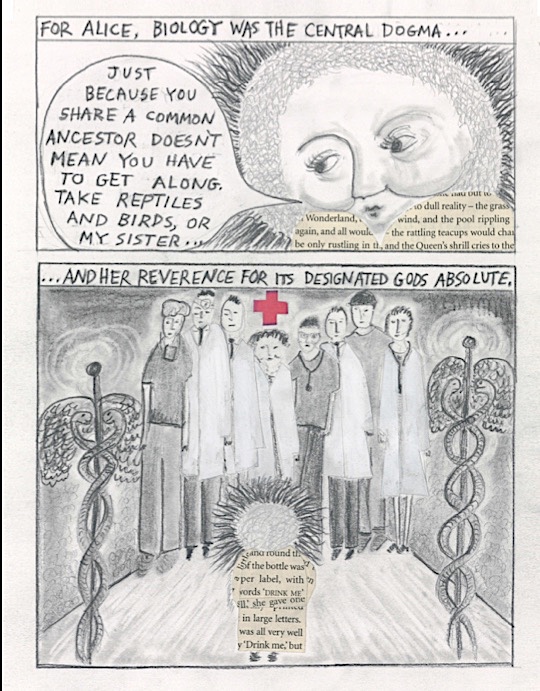 “Dogma” by Dana Walrath, from “Aliceheimer’s.” 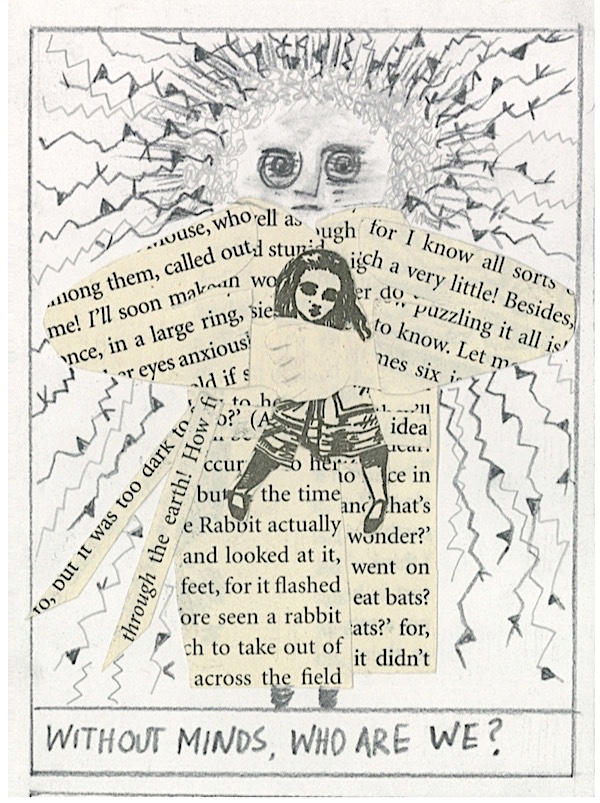 From “Aliceheimer’s: Alzheimer’s Through the Looking Glass,” by Dana Walrath.

Get the first 30 pages of Jana’s book, Scattered, her own personal story of caregiving.

Scattered: My Year As An Accidental Caregiver is available in paperback and eBook at Amazon.com.