For the past six years cartoonist Sharon Rosenzweig has been making comics about her mother and what Sharon refers to as their “adventures with Alzheimer’s Disease.”  When her mother entered hospice, Sharon’s daily practice of drawing her and her caregivers became a way to connect with her when other forms of communication were lost.  But after her mother died, Sharon found it impossible to continue drawing.  She found the way back to her art through a warm-up ritual suggested by the cartoonist Lynda Barry.  On the show Sharon tells us about that ritual, how it helped her grieve and how anyone with an interest in drawing can begin making a comic.  She shares the story behind some of her comics, including “Mom’s Flock,” “Judgment Call” and “The Last Ride of Mo Rosenzweig,” all of which appear in the Annals of Internal Medicine.  Sharon’s work is part of a movement called Graphic Medicine, defined as the use of comics to tell stories about illness and health.  Her graphic memoir, based on her drawings about and with her mother, has the working title “Spiral Notebook.” 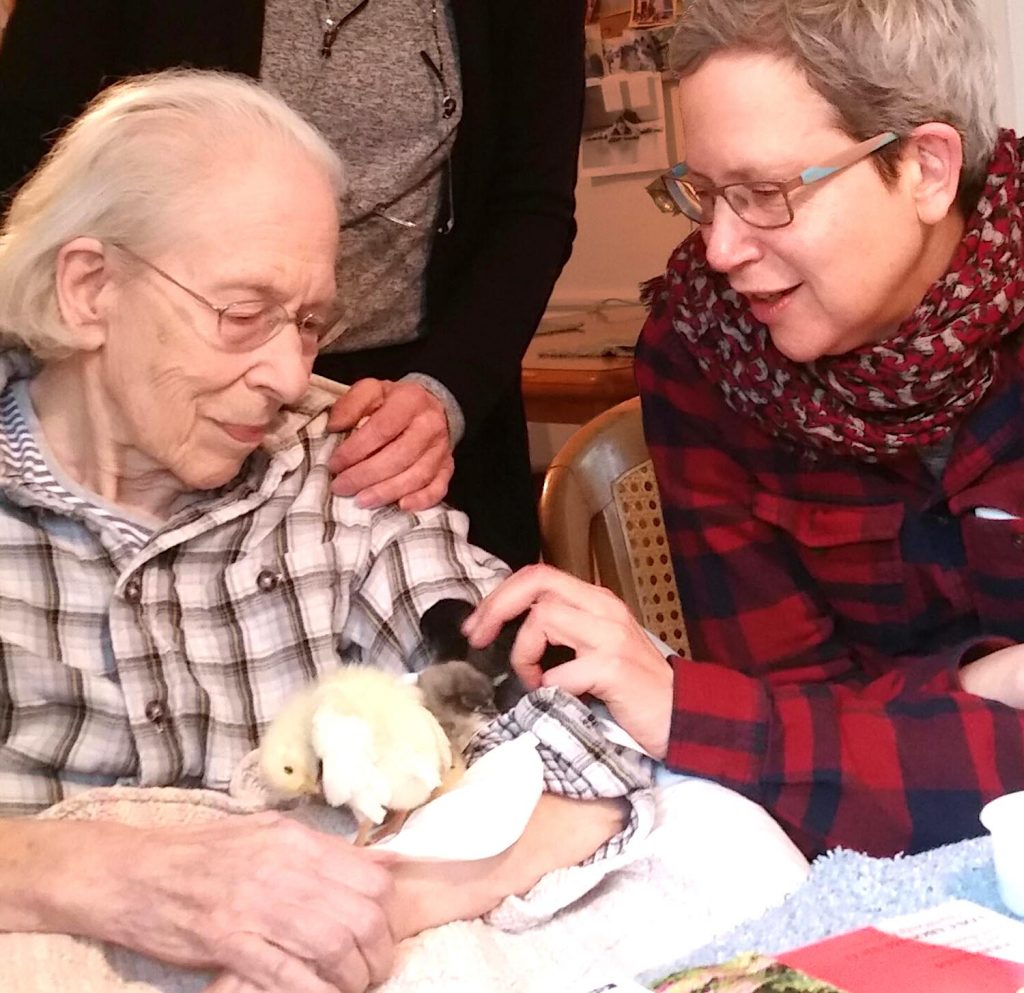 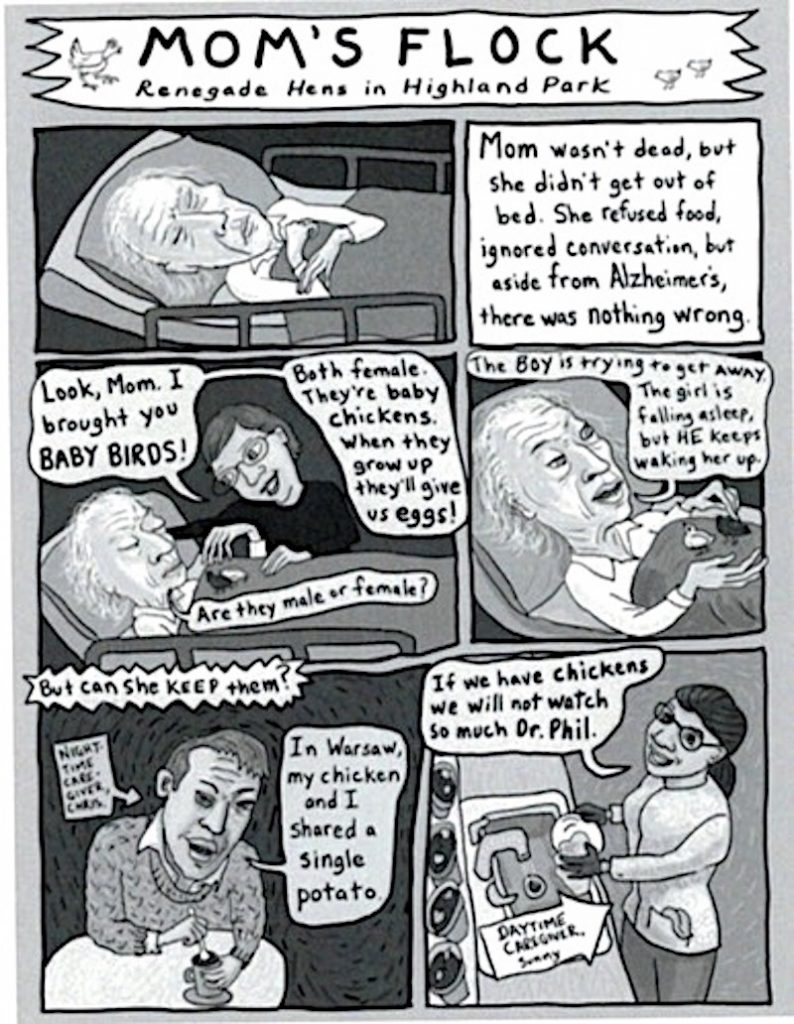 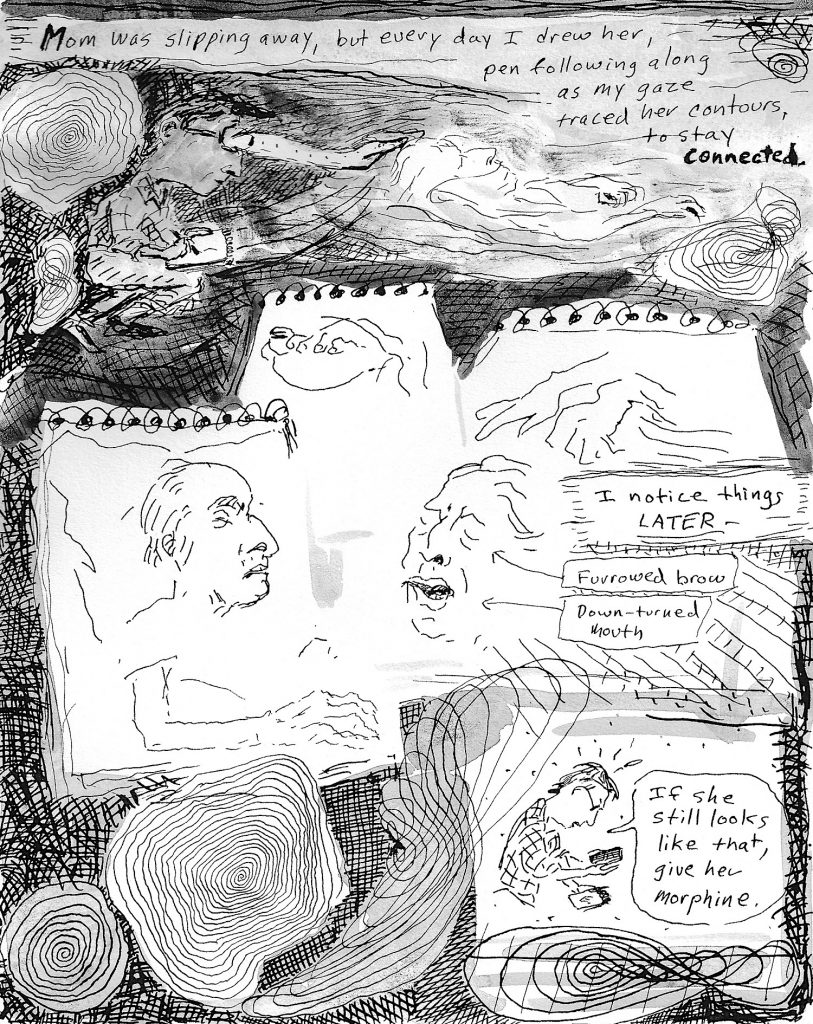 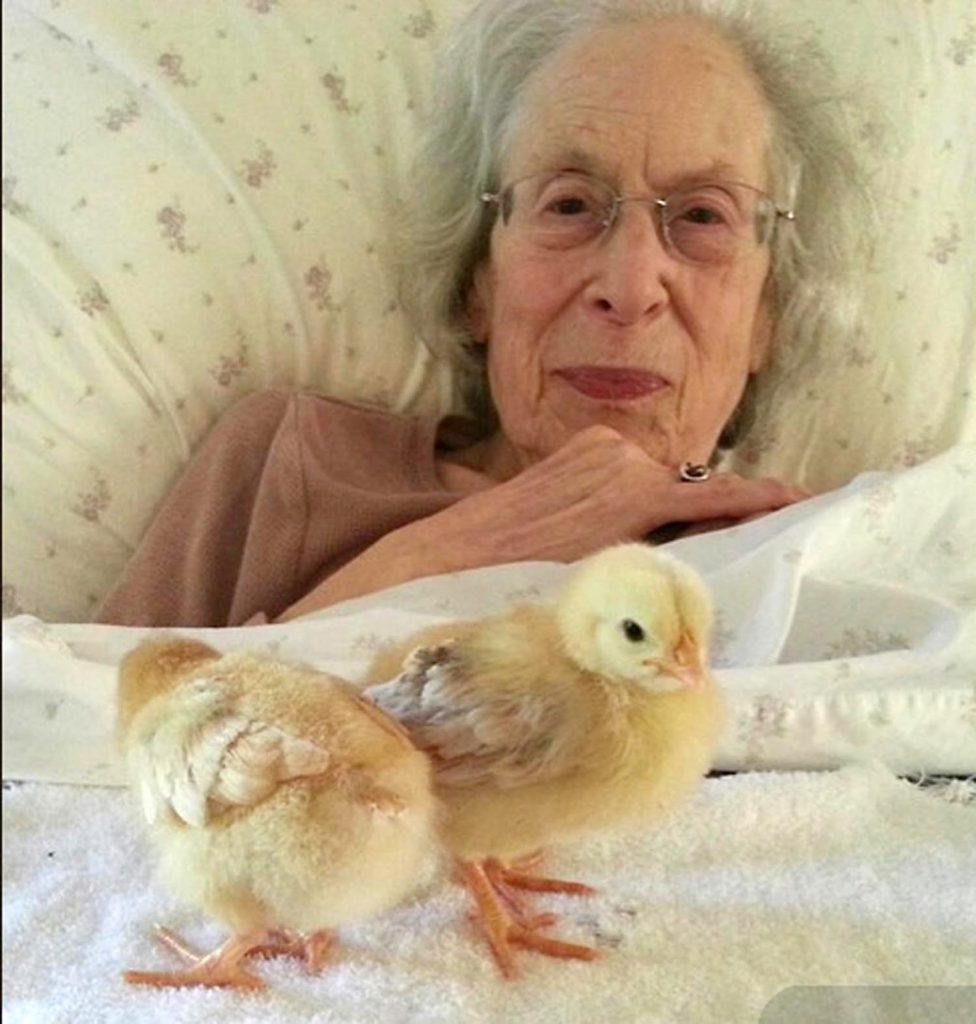