Episode 167: The Best Seven Years of My Life

George and Carol Shannon were on their last night of vacation in Cabo San Lucas, Mexico when Carol had a stroke.  A day later, in a hospital back in their hometown of Pittsburgh, PA, a million questions went through George’s mind. He was still working.  How would he handle this? How would he be a caregiver? Would he be a caregiver? Who would take care of Carol? How long would she be in this condition?  Distant and selfish by his own admission, George realized he’d  taken his wife for granted during their entire 41-year marriage.  But he not only rose to the occasion and cared for his wife Carol, along with her he went on a remarkable journey of discovery which allowed him to fall in love with Carol all over again.  Jana talks with George and his son Chad, co-authors of “The Best Seven Years of My Life: The Story of An Unlikely Caregiver” about George’s caregiving journey of redemption. 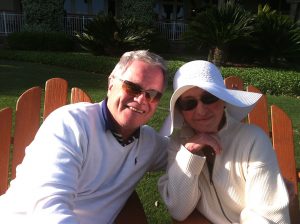 George and his late wife, Carol 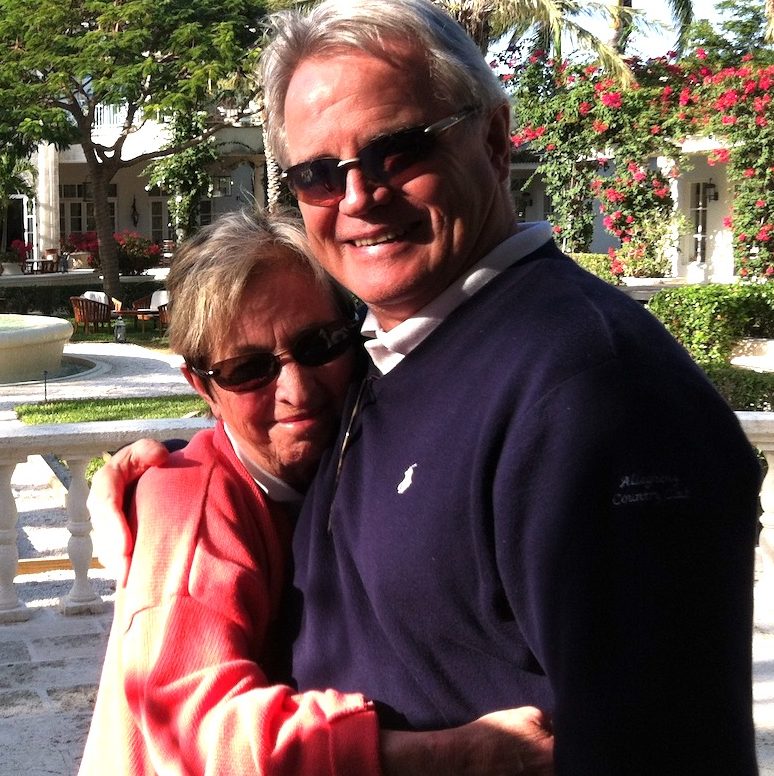 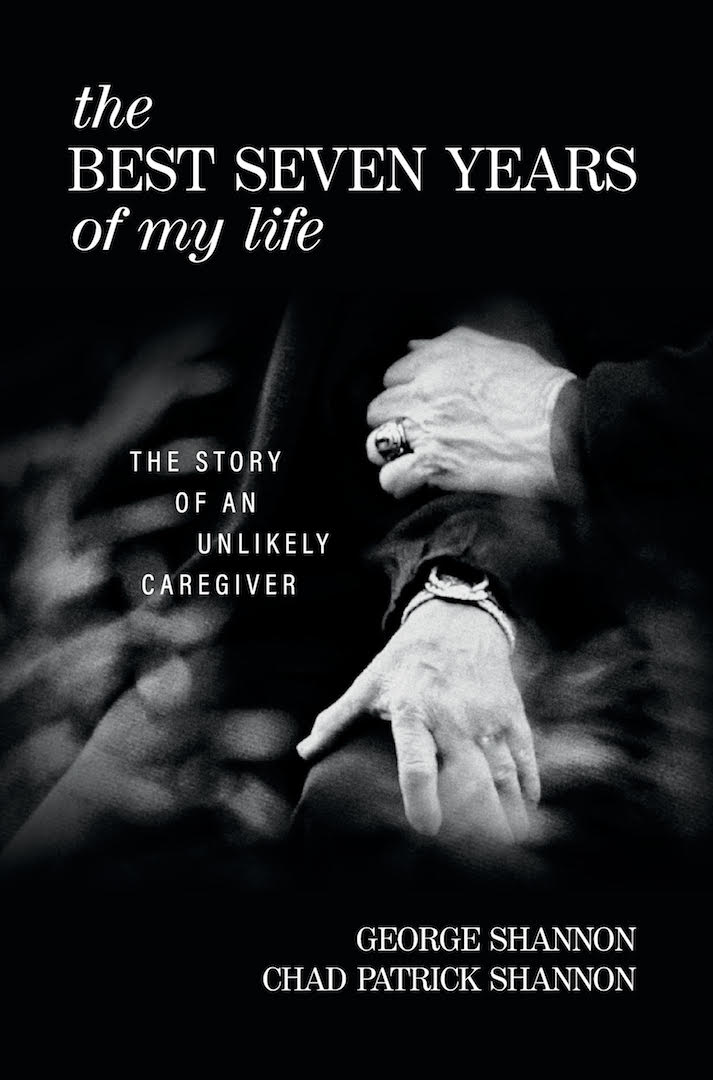 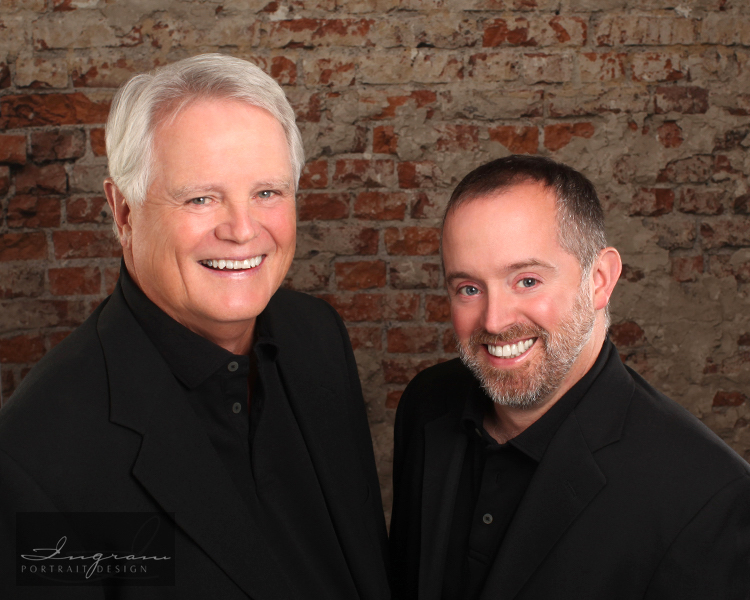 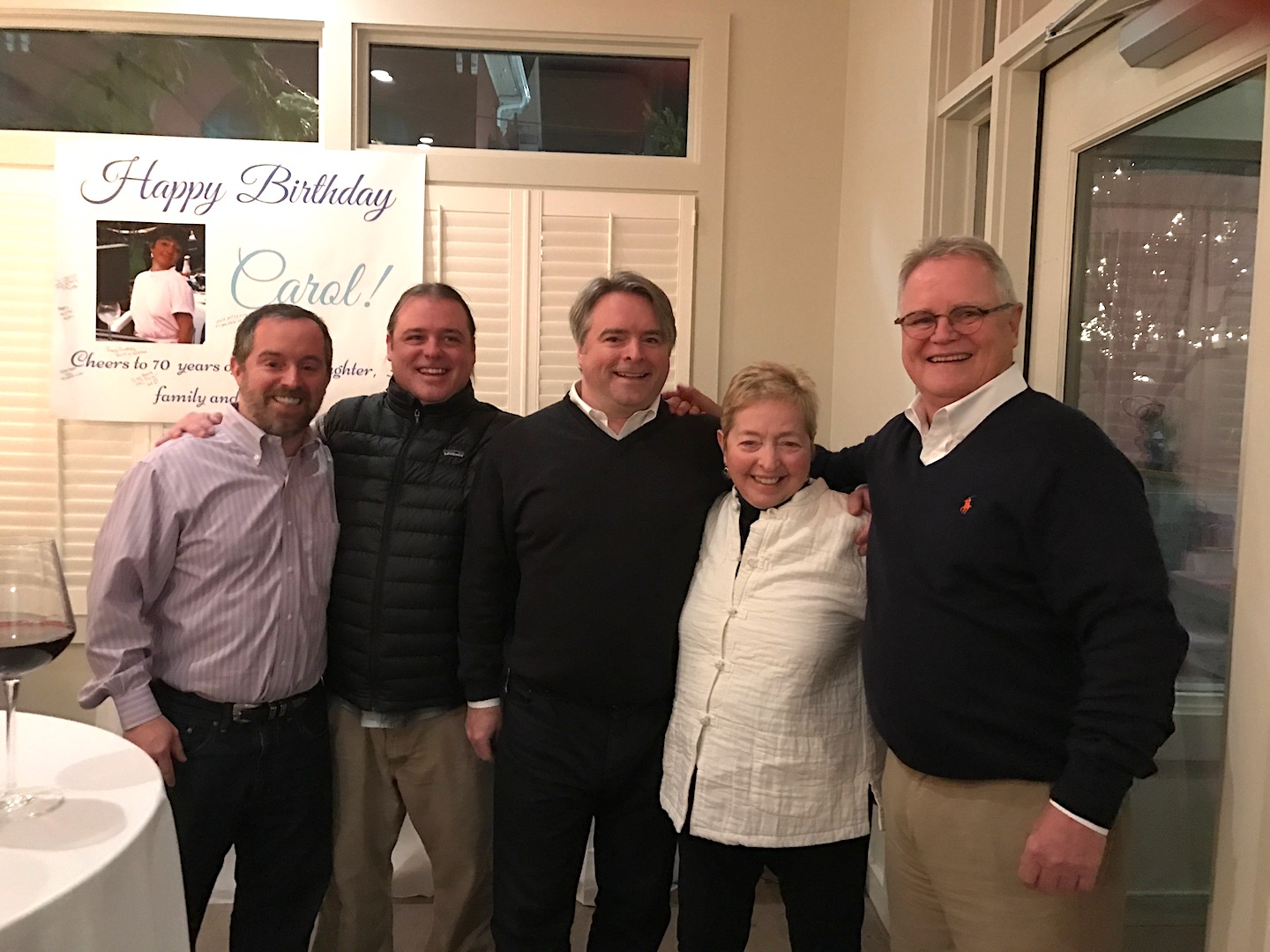