Episode 114: Not Just A Family Issue

As an elected official in Southern California, Hector De La Torre expanded access to doctors in underserved communities and he helped protect consumers from retroactive cancellation of their health insurance. Now Executive Director of the Transamerica Center For Health Studies, Hector joins us to share some startling findings from the Center’s just-released survey, “The Many Faces of Caregivers: A Close-Up Look at Caregiving and Its Impact.” He offers his perspective on why there’s such a big disconnect between public officials and caregivers who are desperate for resources to support their work, and he explains how caregiving hurts the economy and what he’d like listeners and policymakers to take away from the Center’s survey of over 3,000 non-professional caregivers. Hector also shares how he juggled his work as an elected official with caring for his father, a job that fell to him as the sibling who lived closest to his dad.

Check out the Many Faces of Caregivers survey
Learn more about the Transamerica Institute
2017 Becoming A Caregiver: A Comprehensive Guide 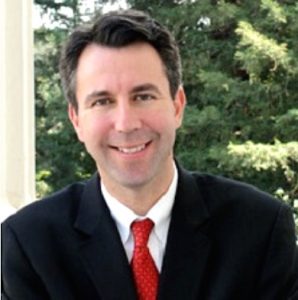