The Wondrous Life of Oliver Sacks 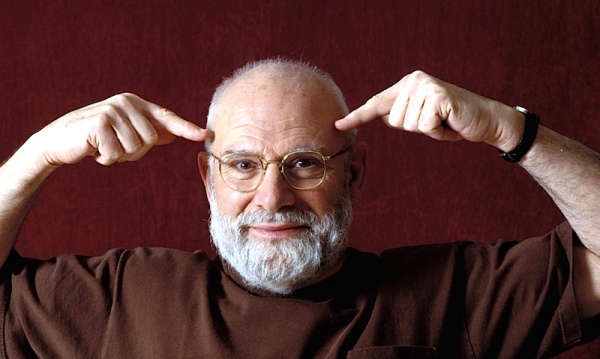 The renowned neurologist and writer Oliver Sacks died of cancer yesterday at his home in New York City.   The 82-year-old author of “Awakenings” and “The Man Who Mistook His Wife For a Hat” was in the late stages of cancer, a condition he revealed in February of this year, in an Op-Ed in the New York Times.

In his editorial Sacks noted that he had  chosen to live out what remained of his life “in the richest, deepest, most productive way” he could imagine.  It’s hard to imagine this would have been difficult for the insatiably curious neurologist — a bodybuilder in his youth, and avid motorcycle enthusiast who occasionally rode with the Hell’s Angels. “I do not think of old age as an ever grimmer time that one must somehow endure and make the best of,” he wrote in 2013, “but as a time of leisure and freedom, freed from the factitious urgencies of earlier days, free to explore whatever I wish, and to bind the thoughts and feelings of a lifetime together.”

The neurologist expanded on his thoughts and feelings of a lifetime in a 2013 interview with Tom Ashbrook for the radio series “On Point.”  It’s a fascinating and inspiring discussion.  Click here for a listen: Oliver Sacks on Growing Older

A strong proponent of music therapy, Sacks noted in an animated appearance on the Daily Show that human beings “never lose rhythm” because it is “deep, deep in the brain.”

His book “Musicophilia: Tales of Music and the Brain” inspired the NOVA documentary “Musical Minds,” about music and the human brain.  You can watch the documentary here:

The wondrous life of Oliver Sacks was about:

“Above all,” Sacks wrote in his February Op-Ed, “I have been a sentient being, a thinking animal, on this beautiful planet, and that in itself has been an enormous privilege and adventure.”

Do you see your life as an enormous privilege and adventure?  What matters most to you, as you age?